BECIMEC
Our mechanical design office
at the service of your projects
MECAROANNE
Wide range of industrial
crushers, shredders and mills
FRAISEPERS - SMEF
Design and production
of all your mechanical parts
Previous
Next
Contact
us For more than 100 years, MECAROANNEhas been supporting its customers to meet the challenges of today and tomorrow.

Our expertise, standards and efficiency are recognised in various fields, including the nuclear, defence, motor vehicle, transport, healthcare and chemical sectors, as well as the mineral, ceramics, glassware, energy and recycling industries, among others.

Thanks to its 3 production units in Lyon (69 Genas) and Roanne (42 Le Coteau et 42 Montagny) as well as its design office, we can carry out your projects from A to Z.

Our MECAROANNE ISO 9001, 14001 and OHSAS 18001 certifications are a guarantee of our commitment to innovation, quality, environment and safety.

A new installation in the southern hemisphere for MECAROANNE

MECAROANNE is exported internationally with a new complete grinding installation for the French DOM-TOM.

MECAROANNE is expanding its buildings, which has been occupied since 2008, with a new extension in progress as well as a new facade.

June 2021
MECAROANNE has taken a new step with the 21/22 dust zoning ATEX certification of 4 ranges of devices.
All our news 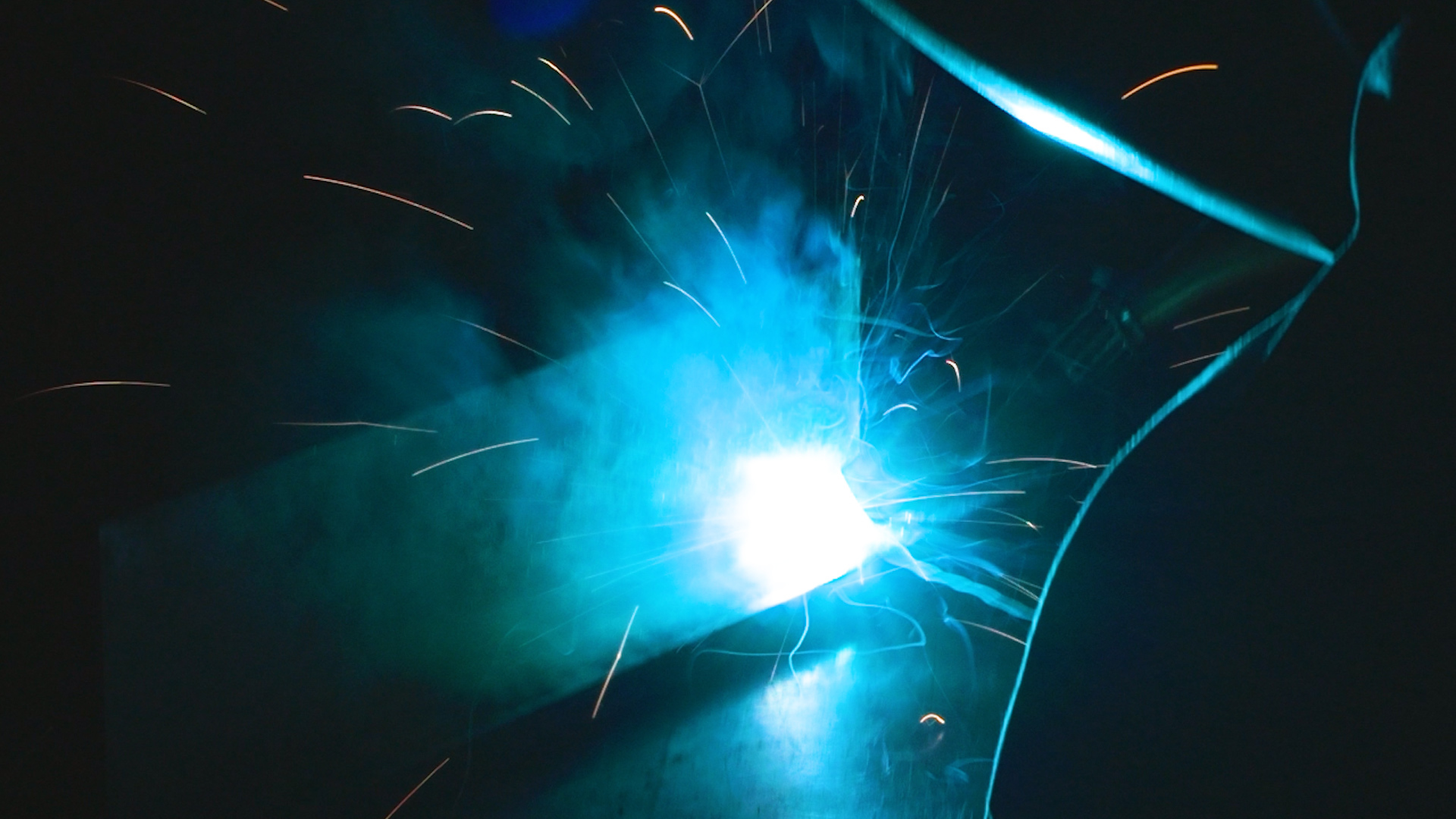 Mecaroanne :
at the service
of industry professional 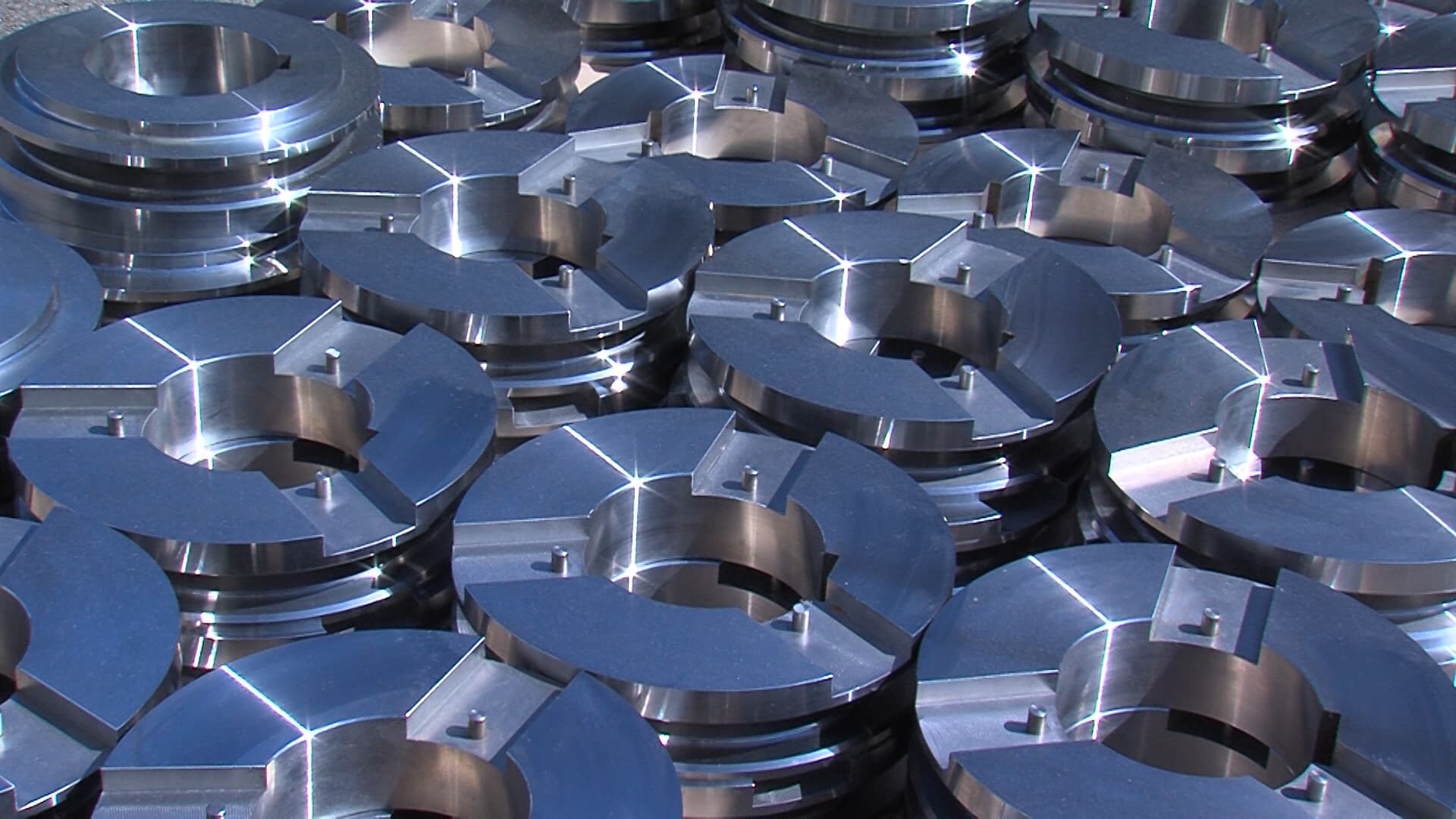 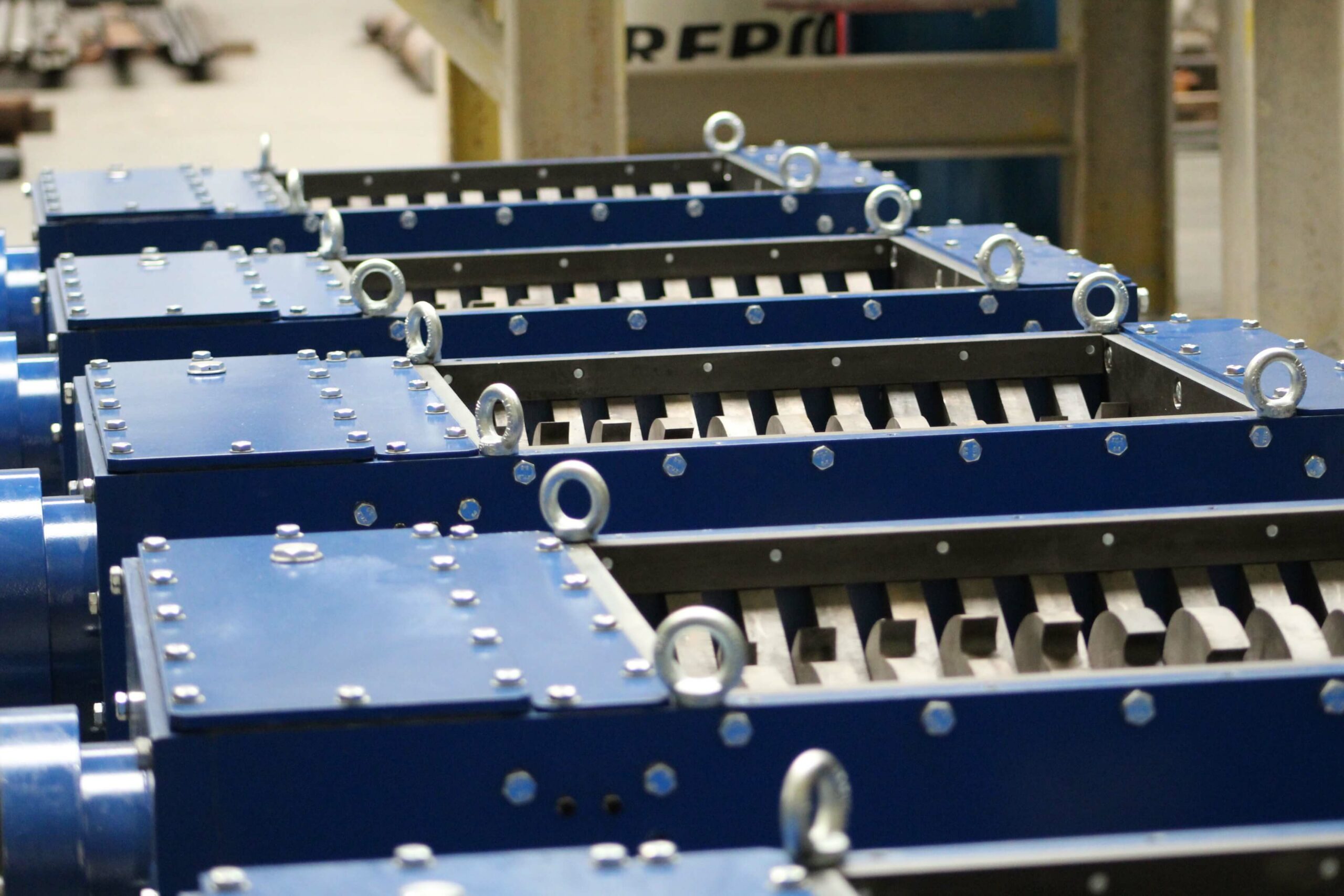 Crushers, crushers, and industrial crushers made to measure

Innovation at the heart
of our business 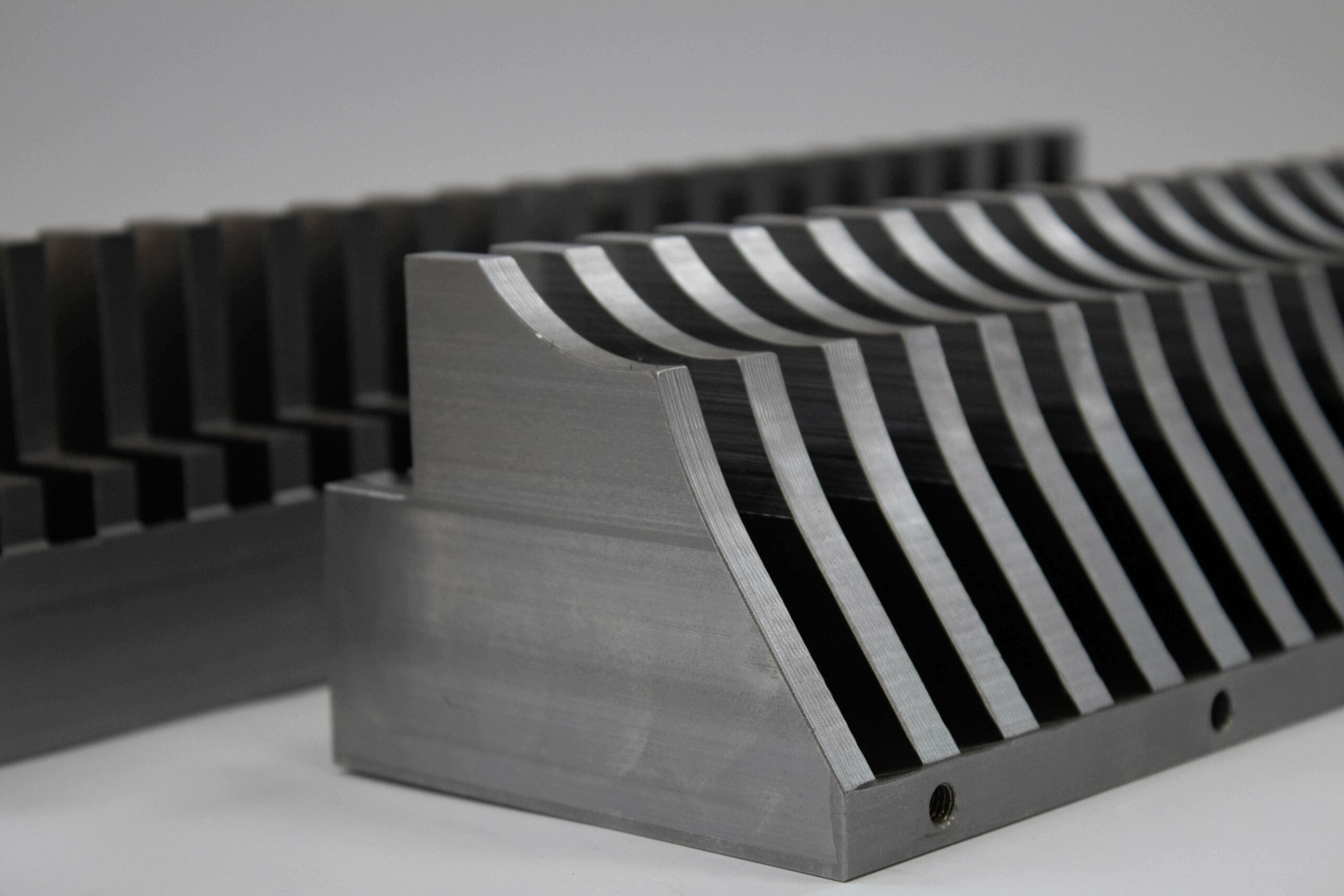 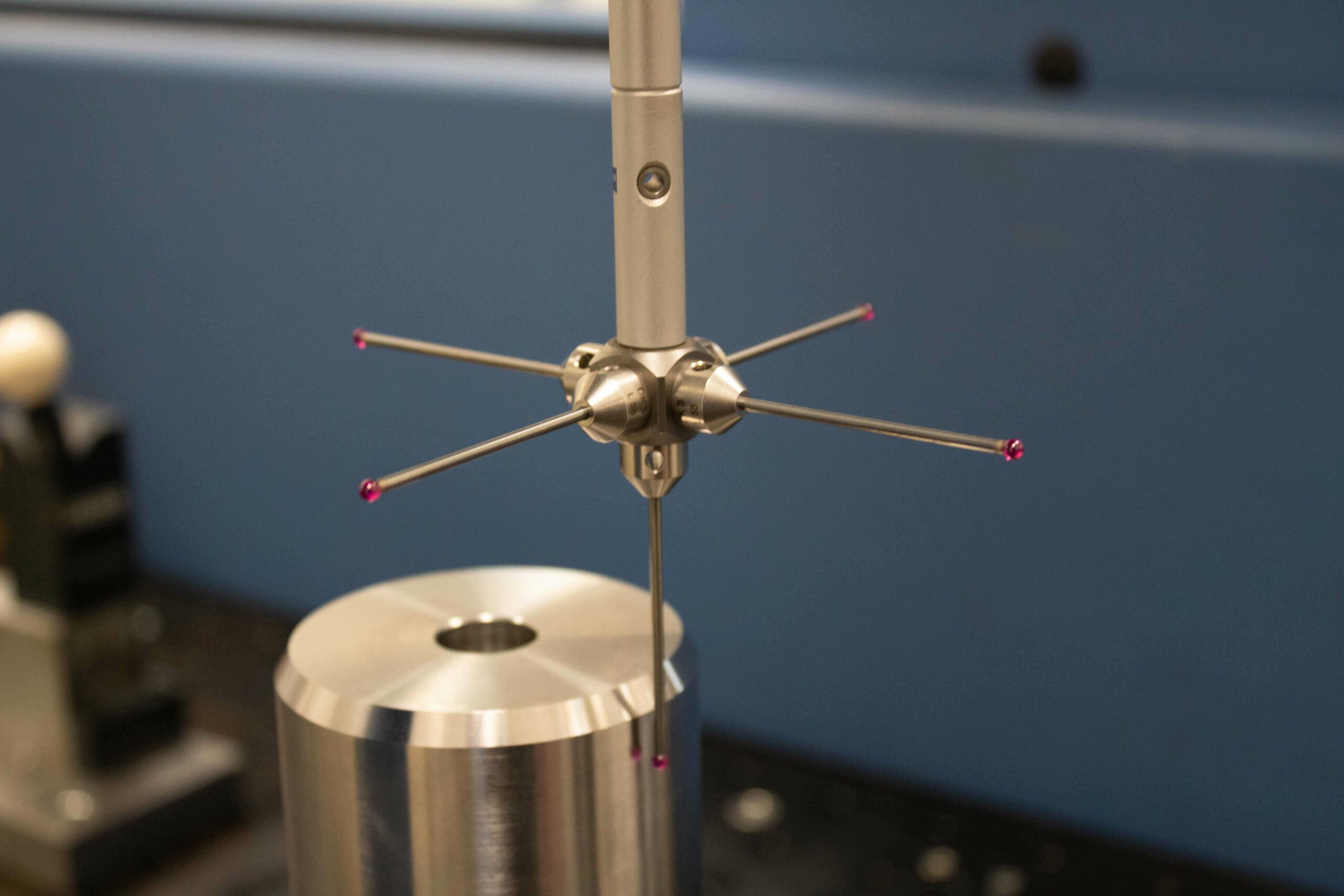 1910 : The company RENOU Freres was created by Gabriel and Stéphane RENOU (manufacturing all the machines needed for the ceramic industry, designed for tile and brick-making factories and tile manufacturers).
At the time, there were 100 people working for the RENOU company, which was No. 1 in Europe.

1939/1945 : Once again, RENOU was required to produce military equipment and after the war it resumed the sole activity of sub-contracting in precision machining.

1978 : SOMIP filed for bankruptcy and dismissed its entire staff. Henri Perey, who was a fitter, took over the factory by re-employing 15 Somip employees and created the company Mecaroanne. He continued the activity of sub-contracting in precision machining and relaunched the manufacture of crushing equipment for the mineral and ceramic industries.

2004 : A mechanical design and engineering office (Becimec) was created, with 5 people in a building adjacent to Mecaroanne.

2008 : The two companies relocated to new premises in Le Coteau (42).
This year also marked the beginning of a major investment over about a decade during which the machines and tools were completely renewed using the latest-generation of digital machining centres.

2016 : The three companies were purchased by Patrick Goutailler. The group included 45 people.